We went to Brimfield on Saturday. We haven't gone in a few years since we lived in Boston. I didn't buy much, but I really like to walk around and look at everything.

Such as this taxidermied boar's head. 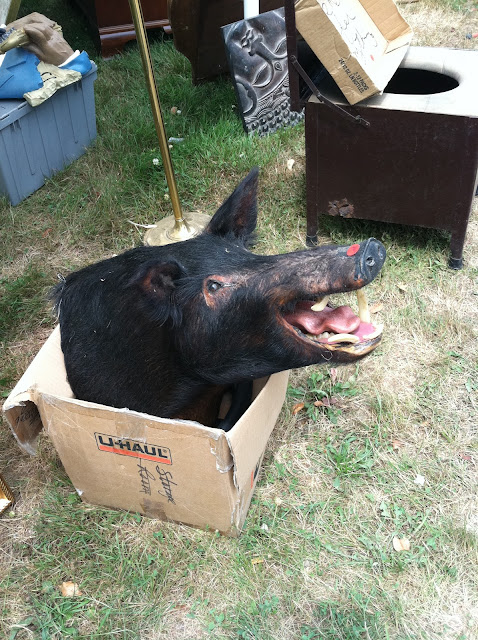 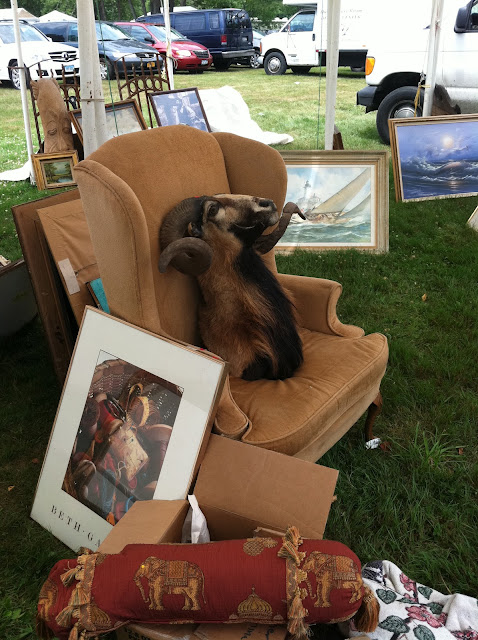 Bonus if you can spot Eloise the Dachshund 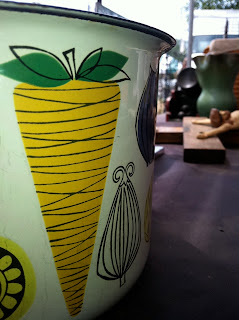 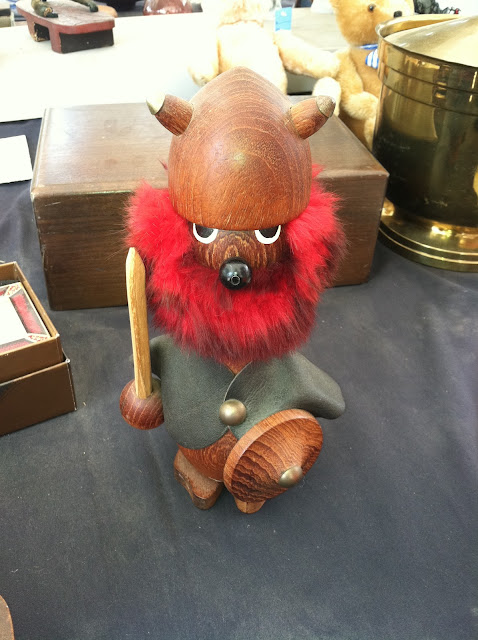 Little teak Viking- I think these guys are so cool. This was in the same booth as the enamel pot above. The seller has a bunch of really nice old Danish stuff, Dansk, etc. We were there on the last day and this was one booth I would have really liked to see at the beginning, since I can only assume he had already sold some of his better stuff. 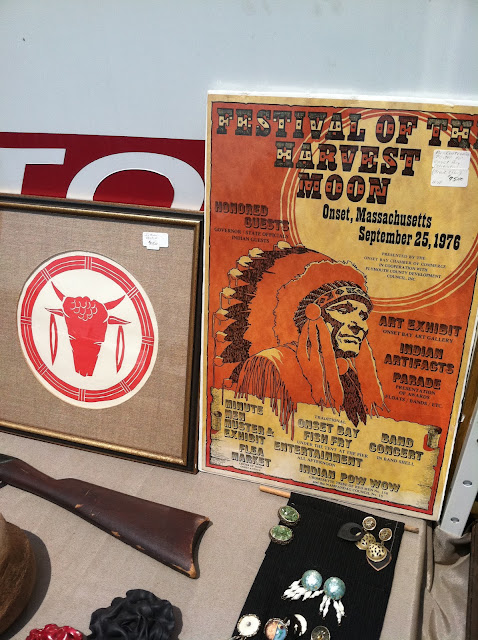 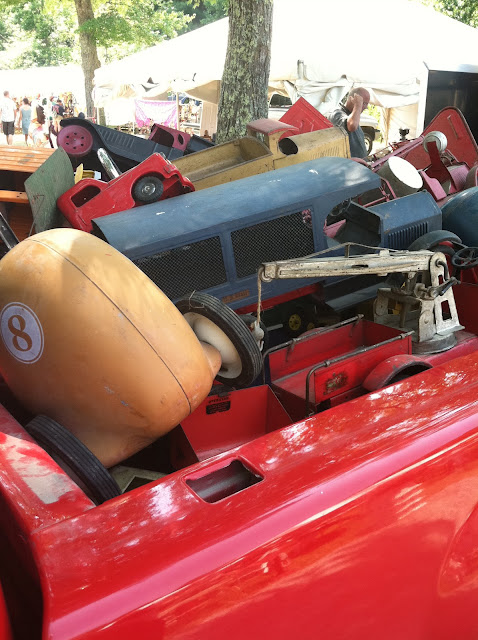 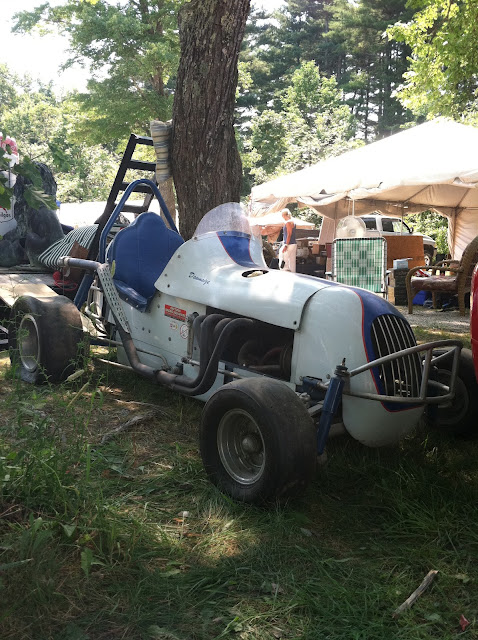